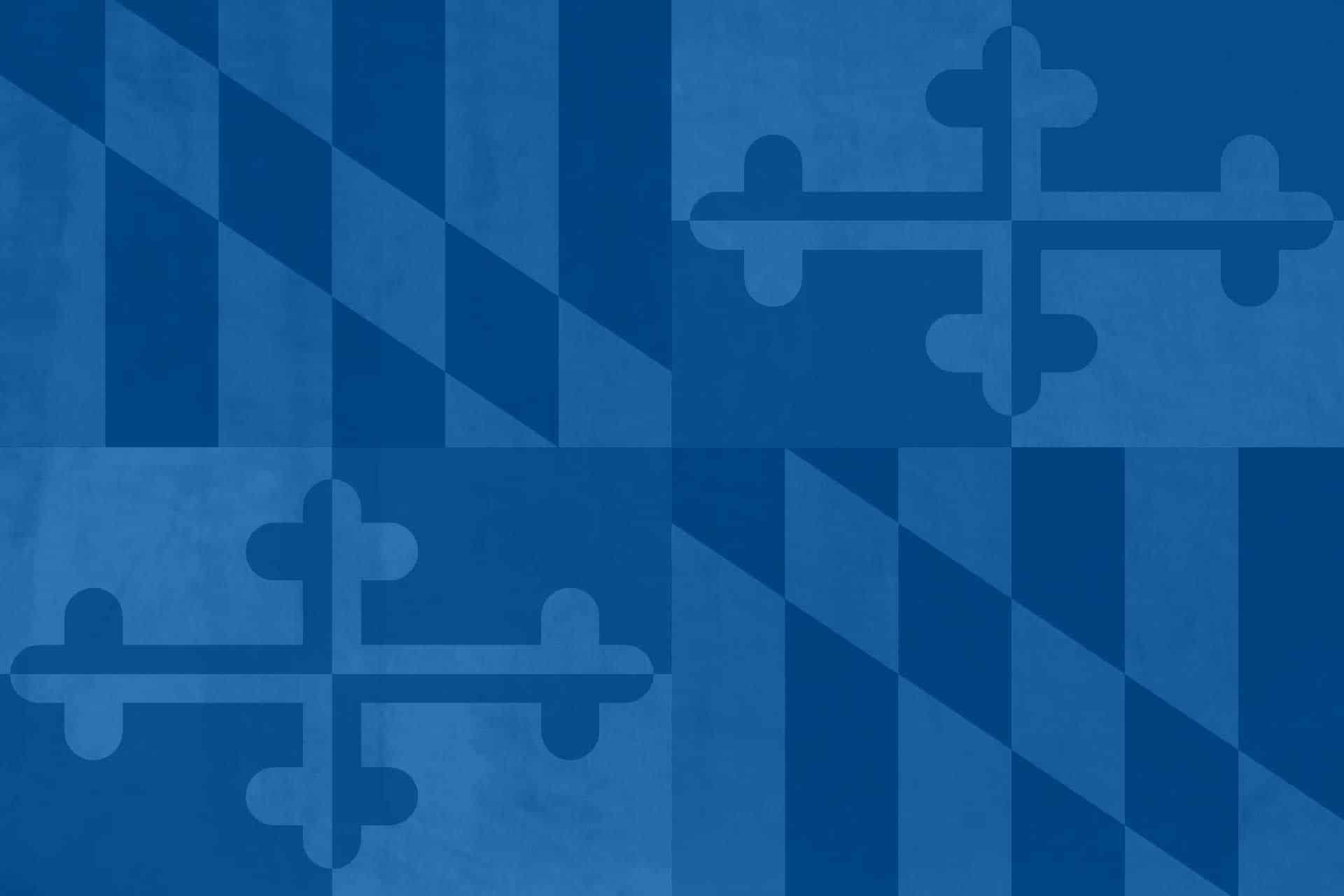 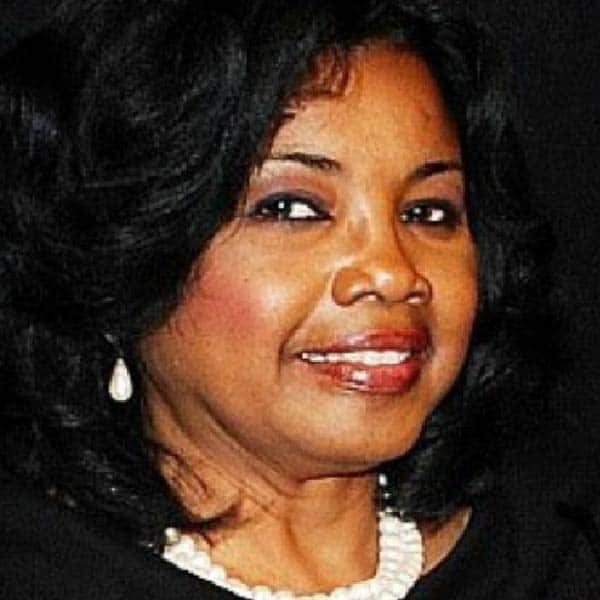 If you know Peggy Morris, then you know her true love and passion for Sisterhood! A native of Baltimore, Peggy received her Bachelor of Arts in Sociology from Morgan State University.  Her professional career spans over 30 years in the telecommunications industry, 8 years in the non-profit arena and 8 years in county government. Most recently, Peggy retired from the Prince George’s County Government in the Office of Community Relations.

Peggy grew up with five sisters and their parents always encouraged them that no matter what, they stick together and today, that sisterly bond is perpetuated through Sisters 4 Sisters Network, Inc. (S4SN).  As President and Founder of S4SN, Peggy along with her cousin, Audrey Dickson and two friends, Sharon J. Bullock and Dee Adams saw a need to create a platform to allow like-minded women to come together to exchange information, resources and contacts to encourage each other to push forward to follow their dreams.  Peggy wanted to create a venue where women could come together to “toot” their own horns in celebration! So, in 2002, the four founding members organized and founded Sisters 4 Sisters Network, Inc., a unique networking organization dedicated to helping women to build lasting relationships through the art of networking.

Peggy always give credit to their three mentors, (Dr. Willie Jolley, Dr. George C. Fraser and their sisterfriend, Dr. Jewel Diamond Taylor who encouraged and motivated the four founding members to see the Power in collaborating and empowering others.  Peggy was able to see the vision at the very first PowerNetworking Conference which was orchestrated by Dr. George C. Fraser and his partner, Greg Williams of FraserNet, in Cleveland OH back in 2002. At which time, she realized her calling and with the support of the founding members, they have touched over 400 women within the DMV.  And today, 15 years later, the organization continues to grow to connect women locally and nationally to promote collaboration and partnering through networking. With Peggy’s commitment and passion in empowering her community, she was instrumental in bringing the 15th Annual PowerNetworking Conference, the World’s #1 Business & Networking Conference for Black Professionals  from Dallas, TX to Prince George’s County, MD in 2016.

Now, if you know Peggy, her zeal and her passion drives this organization to inspire women to start their own businesses, to play an intricate part in their communities and most importantly reach back and mentor our youth.
Peggy’s other love is photography and she takes great pride in her work with Still and Event Photography.  She has captured some of the most exquisite photos at workshops, conferences, networking events and celebrations.  Her interest in photography began at an early age when her grandmother gave her a brownie camera and from that point on, she was hooked.  Most recently after attending her family reunion, she noticed that she was missing from a lot of the family photos because her grandmother had designated her as the family photographer.   In the late 70’s, Peggy was presented with a newspaper article from the Afro American Newspaper documenting a double tragedy which hit her family. This article changed her life and inspired her more to get involved in photojournalism.  She indicated that this experience reinsured her the power of a photograph and what was a hobby turned into a business in 2006. Over the years, Peggy has been fortunate enough to be at the right place at the right time to photograph such well-known celebrities and individuals, which she will showcase and publish in a photo book entitled, “Life is Full of Missing Memories.”

Peggy has committed her own talent and gift in the area of photography and videography to help women in her organization to grow and expand their businesses.  She feels if she can provide them with the right tools to help tell their story, then they too can leave a legacy through their published books, special events, newspaper articles, magazines and publications.
Peggy has received many community service awards for her true commitment in helping to make a difference in her community.  She will tell you that she lives by the words of Mahatma Ghani – “The best way to find yourself is to lose yourself in the service of others.”

Peggy continuous efforts, dedication to family and commitment to her community are the true meaning of Leaving a Legacy!